This course was built by Morgan Wright with help from the above people. Thousands of trees had to be felled, thousands of stumps pulled, roads built, buildings constructed, land bulldozed, etc. It was a lot of hard physical labor and I thank the people who helped. 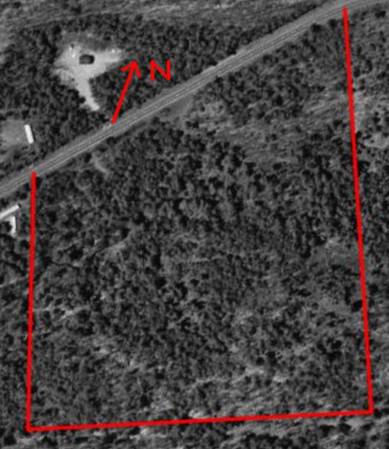 The below aerial photo was taken in 2007 when course was completed. Compare to 2004: